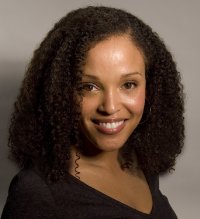 Someone stole the works - two copies each of Eye of the Story and Fairy Tale of the Natchez Trace and a copy of The Ponder Heart - from a display case in the campus library's Welty Room. According to a recent article in the campus newspaper, The Purple & White, someone pried the case open.

The works, given to the college by Welty, are valued at more than $1,000, but officials say their historic value is much higher. Welty, a Pulitzer Prize-winning author and Jackson native, died in 2001.

Library leaders are asking for any information about the books' whereabouts, hoping to get them back unharmed. The Library can be reached at 601-974-1073 or librarian@millsaps.edu.

Hurling words into the darkness and waiting for an echo 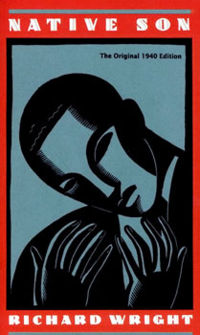 "I would hurl words into this darkness and wait for an echo, and if an echo sounded, no matter how faintly, I would send other words to tell, to march, to fight, to create a sense of hunger for life that gnaws in us all."

Eudora Welty’s mastery of the short story will be saluted in a special broadcast 2 p.m. Sunday on Mississippi Public Broadcasting, the Eudora Welty Foundation announced.

The program also may be heard online at www.mpbonline.org. 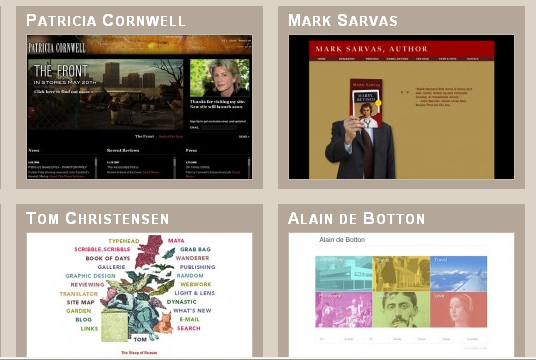 Books Written By is a gallery of author Web sites. Authors and designers can use the gallery to gain inspiration for their own sites - and everyone just might discover some interesting writers.

If you’re an author and have a Web site or are a designer of author websites, then use this submission form to let Jeff know about your site. 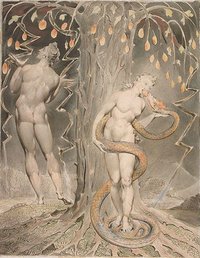 This year marks the 400th anniversary of the birth of John Milton. The anniversary is being celebrated by an exhibition at his alma mater, Cambridge, for the next six months.

Gavin Alexander, a fellow of Milton's college, Christ's, argues that his contribution to the language as a creator of new words and new word forms is greater than any other writer in the language, including Shakespeare, according to World Wide Words. He points out in an article that's available online that the Oxford English Dictionary credits Milton with adding some 630 words. Shakespeare has only 229.

Head on over to the Milton Reading Room to read a lot more of Milton's words online. 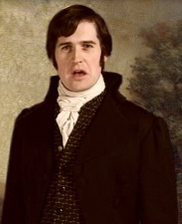 Wordsworth, Keats, Byron, Kipling...all incredible poets whose work will undoubtedly live forever. But how many of them have an annual feast dedicated to them? It was nearly 250 years since Robert Burns was born in Ayrshire yet once again supermarkets from Liverpool to Los Angeles were stocking up on haggis as people got ready to celebrate Burns Night.

And be sure to check out Burns Interactive.

How To Be A Writer

First, try to be something, anything, else. A movie star/astronaut. A movie star/ missionary. A movie star/kindergarten teacher. President of the World. Fail miserably. It is best if you fail at an early age — say, 14. Early, critical disillusionment is necessary so that at 15 you can write long haiku sequences about thwarted desire.
~ Lorrie Moore, How To Be a Writer

It was pretty humbling for someone with a master's degree in literature - I only got 6 out of 10 right. But it was a long time ago. I guess I need to dust off my Collected Works of Shakespeare and start all over again. (You know...whenever I get those five volumes of Proust finished. Sheesh.)

By day, they're authors

remainders - n., a booksellers' term, used for books that languish on the shelves so long they have to be dumped at a discount

''We play music about as well as Metallica writes novels."
~ Dave Barry

"It's 'hard listening.'"
~ Roy Blount, Jr. (who demands grits in the dressing room)

''There's no other group of people I spend this much time with. Writing is a pretty solitary activity to begin with, and, you know, once you get to be a certain age, once the kids are grown up, you just don't make that many new friends. But it's really intense here. It's like camp for grown-ups. I'd kill the whales to do this.''
~ Amy Tan

''I used to play in an Irish bar about 30 blocks from here. It was called McSomething's, and it used to be just me and the drunks. I'd get about $10 a night. Now look at me. I'm in a band where they have people to carry our stuff for you.''
~ Mitch Albom