I will use this (sometimes) daily update to collect all of the interesting things I found throughout the day (for work and play). It's my own recipe, but, as always, I hope you find it tasty too! (Eat your greens. They're good for you!) 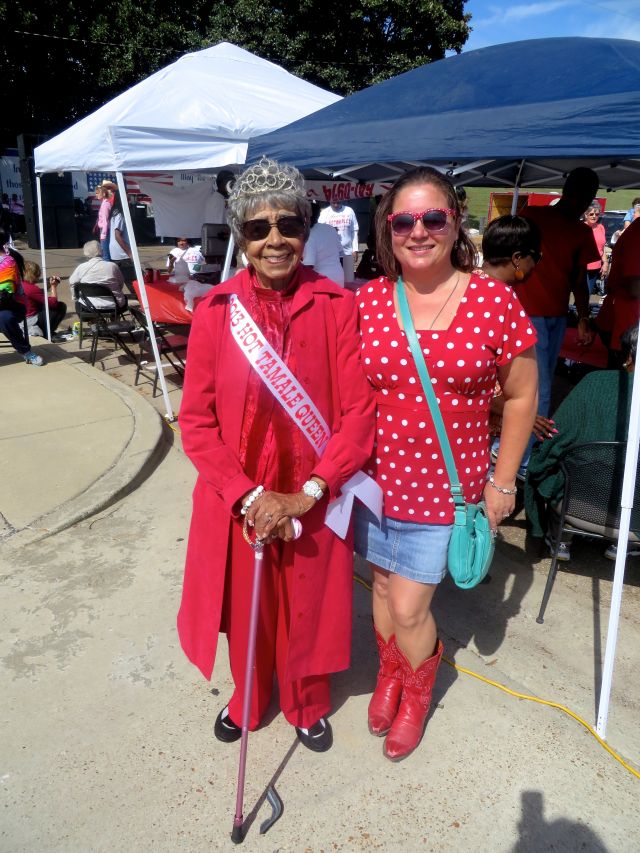 Betty Lynn Cameron, Main Street Greenville Executive Director and Delta Hot Tamale Festival Coordinator, swears you can't say the words "hot tamale" without smiling. She convinced me of it this weekend.In 2012, Greenville held its inaugural hot tamale festival. In 2013, it was officially declared the Hot Tamale Capital of the World. But my husband and I took a birthday trip in December of 2010 to try Scott's Hot Tamales - not knowing the infamy to come for our food trek. I had read an article in Southern Living about Scott's Hot Tamales and wanted a road trip for our birthday weekend, so we took off. 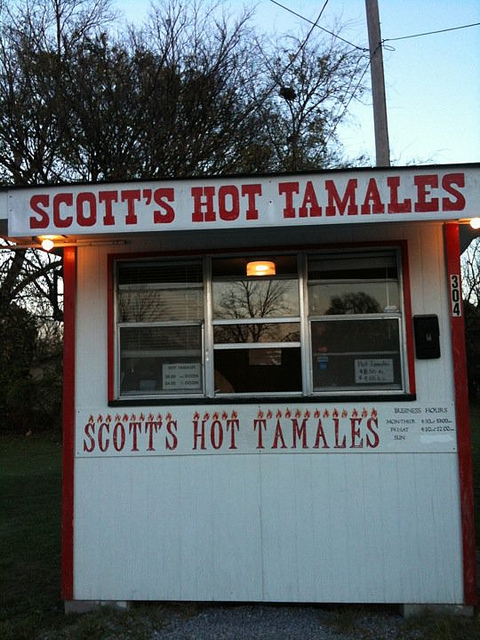 In addition to hot tamales, we were in search of every thrift store, flea market and secondhand store we could find on the way. Once we got to Greenville and started hitting the thrift stores, folks would as where we were from and why we were visiting. I'd tell them the Scott's Hot Tamales story. And every time, someone would point me to some other tamale place that REALLY had the best hot tamales but that would never make Southern Living. Some regular stop-in stores and some along the lines of "Go to the house at the end of the street. Turn left and go down a dirt road. Knock on the door three times and ask for Ralph." Before this trip, I had no idea tamales were such a big deal in the Delta. I had had my share of tamales with knock-you-naked margaritas on the patio at Fat Mama's (and did right before this trip too). 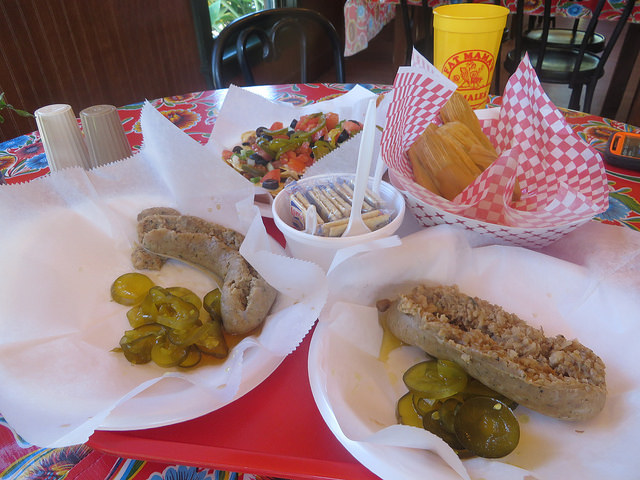 I came back from the trip and immediately started googling hot tamales and the Delta. At the time, I found a Delta Hot Tamale Trail was in the works and learned a little about the history of the tamale in the Delta. 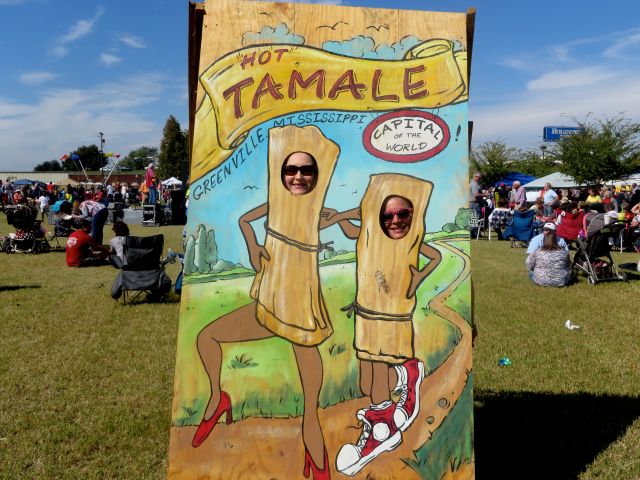 The Southern Foodways Alliance says Greenville has more hot tamale restaurants and/or food stations than any other city in Mississippi! So, of course, I had to add visiting the Delta Hot Tamale Festival to my must-do list. 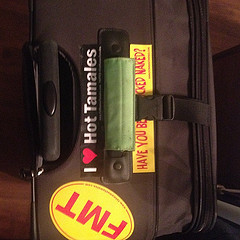 Because I heart hot tamales, the Mississippi Delta and Greenville!(OK, OK. AND a knock-you-naked margarita with a hot tamale on Fat Mama's patio!)Regardless of where you get your tamales, remember they freeze very well. Buy extra and stash them away!I have added making my own hot tamales from scratch to my culinary to-do list this year. I'll have to report back on my experiments! Subscribe to my Poke Salad (Sometimes) Daily Updates and read past updates here.