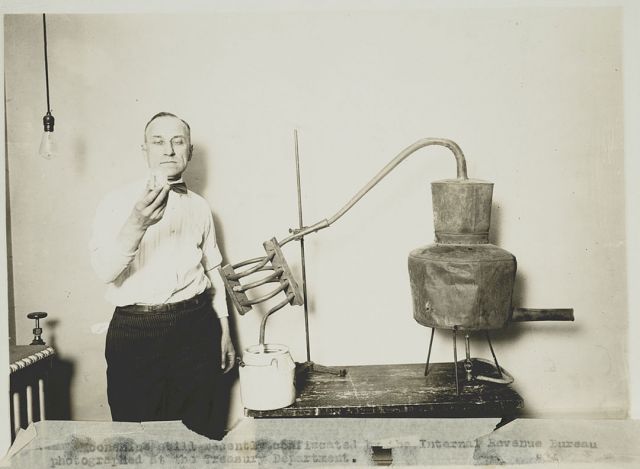 Poke salad is a bit like moonshine. Everyone has their own definition - and their own recipe. I will use this daily update to collect all of the interesting things I found throughout the day (for work and play). It's my own recipe, but, as always, I hope you find it tasty too!

Poetry is not dead.

"There once was a man from Carolina / As a driver there's none that were finer / At 40 years old, you're brave and you're bold / But watch it Dale, there's a young guy behind you."

Dale obviously liked it too ('cause he tweeted a link and all). Even though he could have just as well reminded Brett how hard a time he had at letting go of it all at the end. Speaking of at the end, Lucinda Williams 84-year-old father lost his ability to write poetry due to Alzheimer's - so she put one of his poems to music on her new album, Down Where the Spirit Meets the Bone. (Lucinda Williams once chased Flannery O'Connor's peacocks. This is a luxury of the daughter of the man known as "the Hank Williams of American poetry." Watch Lucinda sing her daddy's poem here.)

The poetry of drones: "The technology of unmanned flight has diversified so rapidly that there are now 1,500 different kinds of drones being manufactured, and they are participants in nearly every type of human endeavor, composing a whole flying-robot ecology so vast that to call every one by the same name can seem absurd." Drones are my current fascination. I have asked Santa for one for Christmas (I've been good!) and my husband has promised to let me hook his GoPro camera up to it. (Just imagine the sunset pictures I'll be able to take then!)

As a child of the 80s, my pride was wounded a bit when I miserably failed on this Ultimate John Hughes Movie Quiz. I consoled myself with pasta. My husband made this Skinny Shrimp Alfredo Pasta Bake for supper. It was damn delicious, as the blog's name promised, but I'm not so sure about the "skinny." Perhaps "skinnier" would have been more honest.

Congratulations to Mississippi State for being named No. 1 in the AP poll. (Even Dr. Lou needed more cowbell. ) Ole Miss remained at No. 3. We're all so excited in Mississippi that we've created a new name, Rebel Dawgs, for those of us excited for both teams. (But I'm a USM graduate. You know the real State fans are saying, "Bless their heart. They are just NUMBER THREE." in a hushed, whispery tone.) I never really knew the AP poll was so important, or so political, but it seems there are reporters who wake up early and read a lot on Sunday mornings just to guess what the AP pollsters will decide. There's voting involved and secret handshakes and everything. I pinky swear... (Beware of Mississippi, regardless.)