The Livingston Gardener set to film in Jackson, Canton this August 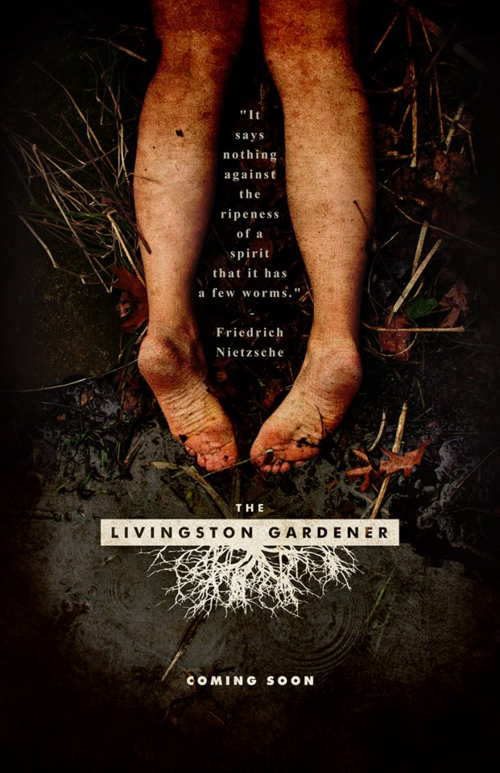 The Livingston Gardener, the first feature film for Jackson native and producer Missy Tanner, will begin shooting this month in Jackson and Canton. It was written and will be directed by Mississippian Rob Ryan. The psychological thriller has a budget of $100,000, which was all raised from Mississippi investors. In the movie, an investigative reporter finds himself at the mercy of a convicted killer during a live, televised prison interview.

Missy Tanner began her career as an actor, starring in local theatre productions and commercials in Mississippi. In 1996 she packed up her car, and drove out West to Los Angeles where she landed speaking roles in several films and TV shows – Boogie Nights, Magnolia and Good Burger, to name a few. While in L.A., she began to pursue a career in advertising and worked for two of the top five film and television advertising firms while working on films like Mission Impossible: III, Lady In The Water and The Reaping. When her daughter was born, Missy decided to move back to Mississippi.

Ryan, a Millsaps graduate, now lives in Charlottesville, Virginia, and has also written a book, Jonestown, along with several other short films, including Murderabilia and Grasshopper.

Tanner has already sold the film to Synergetic Distribution for May 2015 digital download and DVD and is pursuing a theatrical distribution deal.

[ H/T Sherry Lucas in The Clarion-Ledger ]