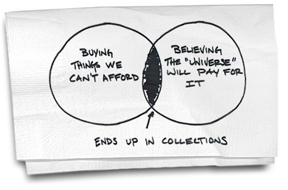 This is a good way of picturing out your expenses. Aside from it, with the kind of economy, we really have to be more thrifty and make the best out of everything. This is a great chance that we can save even just a penny on our expenditures. Thank you so much for the kinds words you shared. I've learned a lot from it.