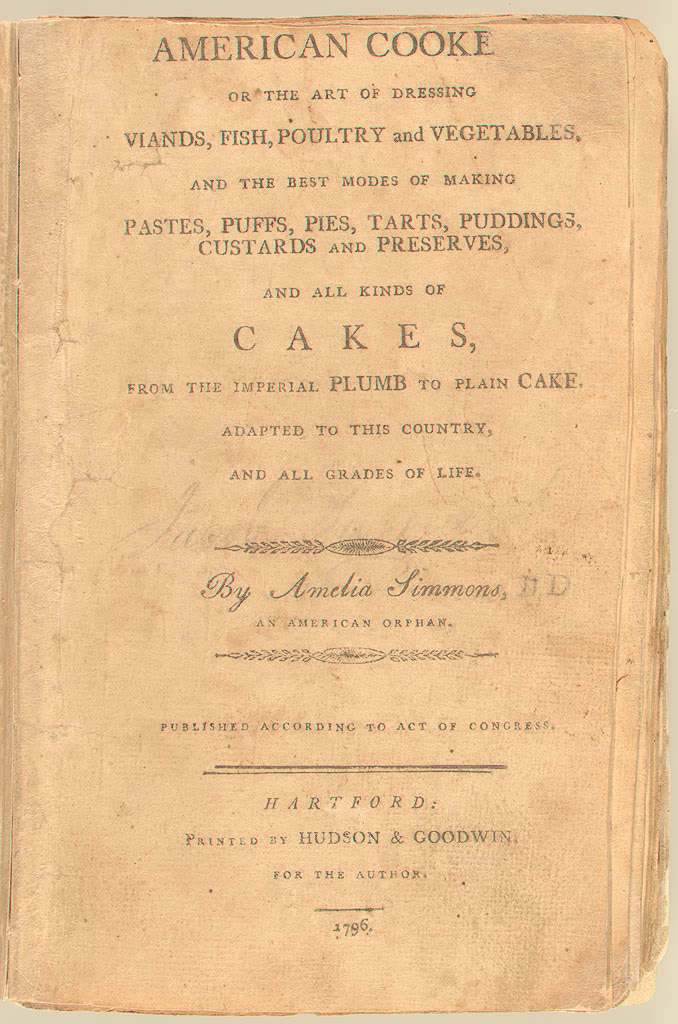 From S. Carter in the SOFAB weekly e-newsletter:

Before roads had improved and voting locally was an option, many people had to travel long distances to cast a vote. At that point, the United States was the only democracy and people took a special pride in elections, treating them as a major holiday. As people made their way into town to vote, housewives were preparing "Election Cakes," dense cakes sometimes weighing up to twelve pounds.

Originally, these cakes were known as "Muster Cakes," prepared when farmers were called into towns for military training. They traveled long distances and, according to Alice Ross (Journal of Antiques and Collectibles, October 2003), "descended on the nearest designated towns for days of training sessions ('mustering') and nights of socializing, carousing, and partaking of what became known as 'Muster Cake.' "

Over time, Muster Cakes were used to celebrate a different event, the election. "Travel time to the polling places had not changed, and the logistics of a week of spirited fun away from home was as attractive as the voting. The dates were scheduled to accommodate passable roads and lulls in farm work, just as Muster Days had been ... Again men made their way to town in droves and stayed for several days, arriving early enough to take in the electioneering, to vote, to drink, and then to hang around for the results. The cake continued to be a special feature of the event, its name was transposed to 'Election Cake.'" (Ross)

The first appearance of Election Cake was in the 1796 cookbook by Amelia Simmons, The First American Cookbook, second edition. The recipe was made for a crowd, calling for 30 quarts of flour and 10 pounds of butter. Scroll down for the 1796 recipe for election cake and for a slightly more modern recipe.

"Thirty quarts flour, 10 pound butter, 14 pound sugar, 12 pound raisins, 3 doz eggs, one pint wine, one quart brandy, 4 ounces cinnamon, 4 ounces fine colander seed, 3 ounces ground allspice; wet the flour with milk to the consistence of bread over night, adding one quart yeast; the next morning work the butter and sugar together for half an hour, which will render the cake much lighter and whiter; when it has rise light work in every other ingredient except the plumbs, which work in when going into the oven." [American Cookery; Amelia Simmons 1796.]

And a slightly more modern recipe for election cake: