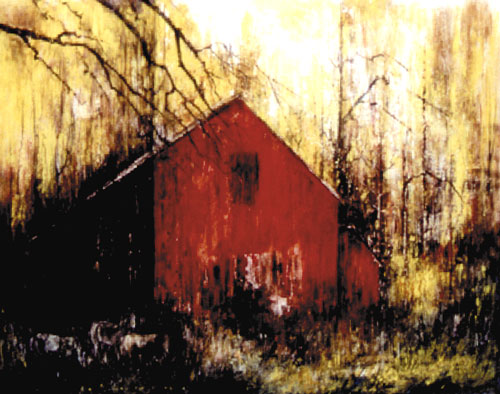 Mary Katharine Knoblock Loyacono McCravey was born on April 1, 1910, in Forest, Mississippi. She first studied Art in her junior year of high school, 1926-1927, and later graduated from Belhaven College in Jackson, Mississippi, in 1932 with majors in Art and Spanish. However, the desperate times of the Great Depression afforded no opportunities for any career, especially in Art or Spanish. After college, McCravey worked with the W.P.A., establishing libraries in Scott County, Mississippi.

McCravey's painting career began while she was teaching at Central High School and was invited by Richard McRae to exhibit and sell her work, along with other local artists at his newly built department store in the Meadowbrook area of Jackson. She signed those early paintings "Loyacono" and, after the exhibit, went on to create paintings that were admired and sought after locally and nationally.

can you please tell me where i can buy one of mary katharine loyacono mccravey's paintings?