« Rock Around the Clock | Main | The Pajama Game » 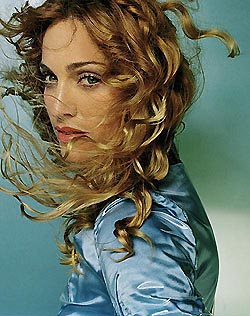 The auction house Phillips de Pury & Company is hosting a selling exhibition of Mario Testino's high-gloss prints, titled Out of Fashion, in its Chelsea space in February. Among the 36 prints are images of Charlize Theron, Carolyn Murphy and Gisele Bunchden. Opening to bidders begins January 28.

Testino is one of the world's most sought after photographers. His pictures occur in top fashion magazines and he's often commissioned to shoot album covers for the rock elite. His fame took off in the 90s when he shot Diana, Princess of Wales.